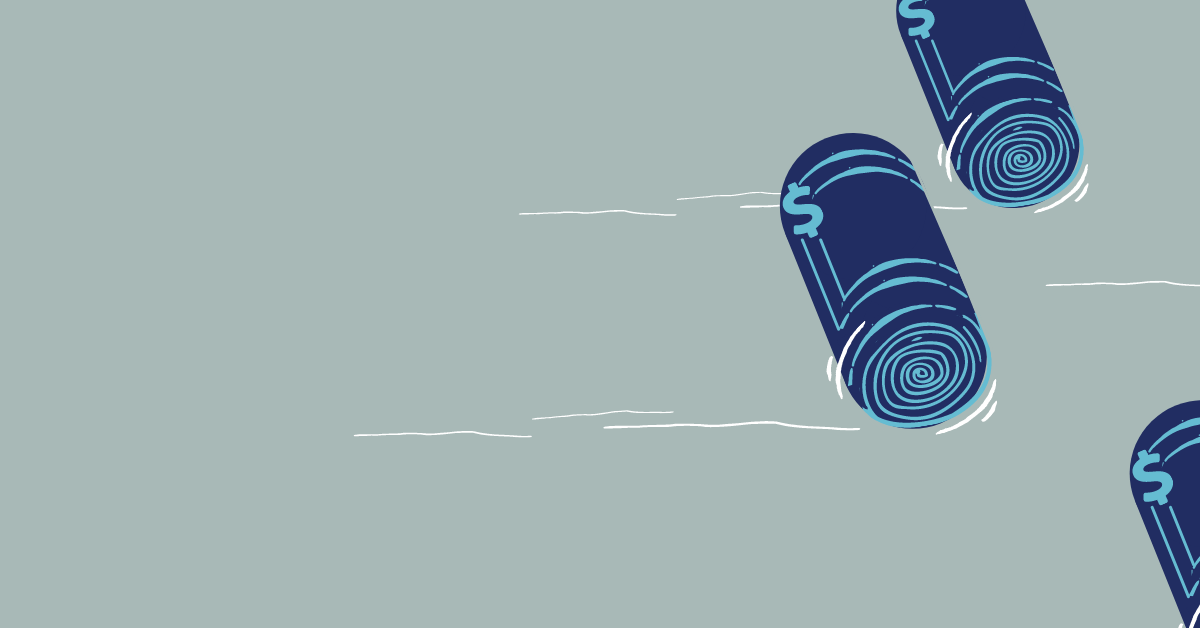 The RBA’s Term Funding Facility is ending, but cheap funding will roll on

The Reserve Bank of Australia’s (RBA) Term Funding Facility (TFF), which has supplied almost cost-free funding to banks, closes on 30 June 2021, but banks will keep that uber-cheap funding for another three years. Businesses should be seeing record low rates for borrowing for years to come, especially when the TFF is coupled with other factors driving bank funding costs down.

While massive government spending and slashed interest rates grabbed the headlines, the RBA’s TFF has been the third major policy pillar during the economic dark days of the last 18 months. It has provided support to banks with lower cost funding, encouraging them to continue lending to businesses, especially SMEs. With the TFF’s closing imminent, Christopher Kent, Assistant Governor (Financial Markets) at the RBA, recently spoke about the impacts of the TFF and how it supported the financial sector.

The TFF: a great deal for banks

Here’s an earlier blog post I wrote, explaining the TFF and its implications for Chief Financial Officers.

For ease, I’m describing the allowance as ‘free’ for banks but it does actually come at a total cost of 0.10% fixed for three-years. However, market convention is to express funding costs as a ‘spread over reference rate’ and given three-year rates are around 0.10% it is in essentially free money. Or pretty close to it!

As Christopher Kent explained, there were three purposes to the TFF:

This was a fantastic deal for banks. It isn’t often they get free money, and even rarer they have it shovelled to them simply for asking.

For simplicity we will use the term ‘free ‘funding as the cost of funding is the asset swap spread over benchmark for a given term, and with outright 3yr TFF cost at 0.10% and benchmarks around the same, the cost of the funding is close enough to zero.

Banks were slow to take up the offer

Yet the banks didn’t snap this money up as quickly as you might imagine. In each tranche, banks took the money slowly, followed by a rush in the final weeks. The Initial Allowance eventually had a utilisation rate of 98%, but 40% of the money went in its final month. The RBA expects the Supplementary Allowance (stream 3) will follow the same pattern.

This seems to defy logic, but there is an explanation. Banks use a range of funding sources, of which wholesale funding is the most expensive while customer deposits (eg at-call accounts, savings and term deposits) are cheapest. 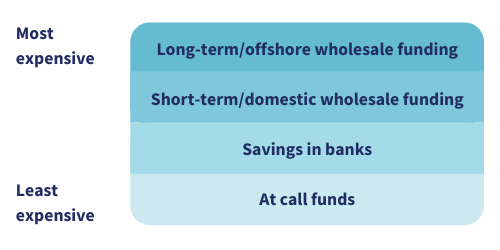 As Christopher Kent notes, the TFF was cheaper than wholesale funds, but with rates paid on deposits at record lows, even that tiny 0.10% fixed cost on the TFF made it more expensive than customer deposits. Banks didn’t need the TFF in the short-term but as the economy recovers those deposits will taper off. By using the TFF they can lock-in that ultra-cheap money for three years out to 2024 thus avoiding wholesale funds. 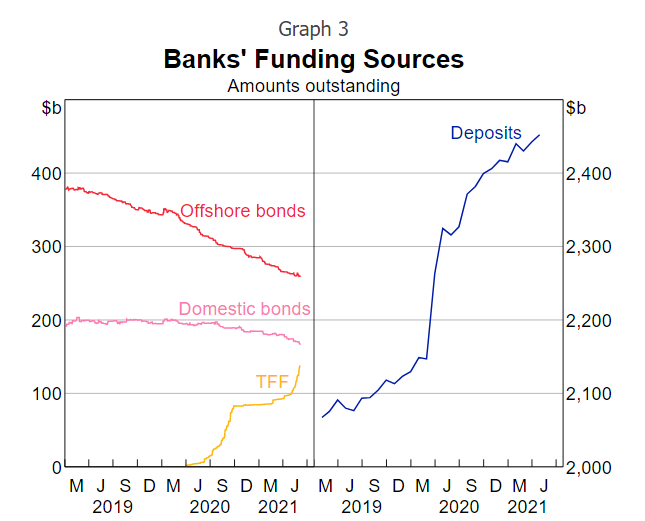 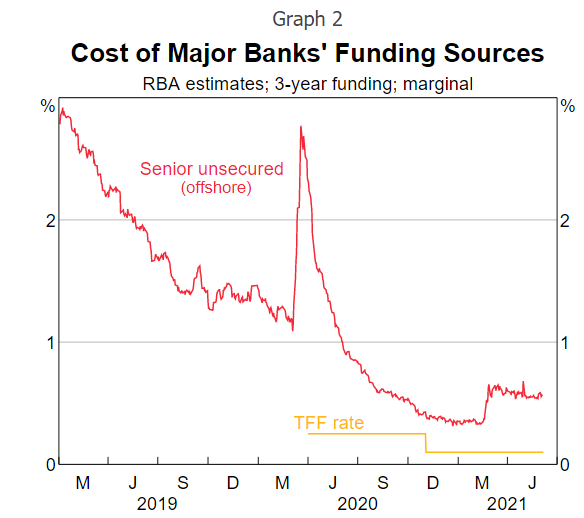 Businesses are paying low rates, but they should be lower still

Many businesses have seen their interest rates come down in the last year, and many are rightly happy about that. But with the cost of funding falling on most fronts, it isn’t clear that as much has been passed through to customers as should be. The banks are proven masters of using a barrage of claims, numbers and distractions, to protect their bottom line.

It’s telling that despite the last 18 months seeing unprecedented economic uncertainty and challenges, the major banks recently reported a massive surge in profits largely driven by write back of provisions. The Australian Big 4 saw profits rebound over 60% in the six months to May, with combined profits nearing $14 billion. Some of this has come from a better-than-expected economic recovery and lower provisioning, but some of it also comes from the healthy margins they are still receiving from customers, which were already high by international standards.

Financing margin are an important determinant of profitability but the calculations for a specific business are technical and complex, given the range of funding sources and other factors impacting each business’ interest rate. It’s extremely difficult for customers to know if their bank has priced them fairly. It is tempting for the banks to use this opacity to their advantage.

The price of loyalty

As ever, sticking with a bank has likely not helped customers. Christopher Kent notes that although businesses have seen interest rates on loans fall, this has been especially the case with new business. The implication is that existing businesses haven’t benefited as much as they might. But switching banks is easier said than done as many will relate to and more complex than price alone.

It isn’t too late for SMEs to get some benefit from this extremely favourable funding environment. Despite the bank narrative, funding costs will almost certainly remain at historic lows given the TFF funds are locked in until 2024. The impact of 15mths of $209bn provided to banks will continue to work their way through wholesale funding portfolios over the next three years providing irrefutable material to discuss with your bank before opting to switch.

As our tagline suggests, don’t change banks – lead the conversation.

Dan is the Managing Director at BankEdge. He has a unique end-to-end combination of banking technical valuation skills and client-sales-advisory experience gained over nearly two decades of managing client accounts whilst working in a major Australian bank followed by as an independent banking consultant. 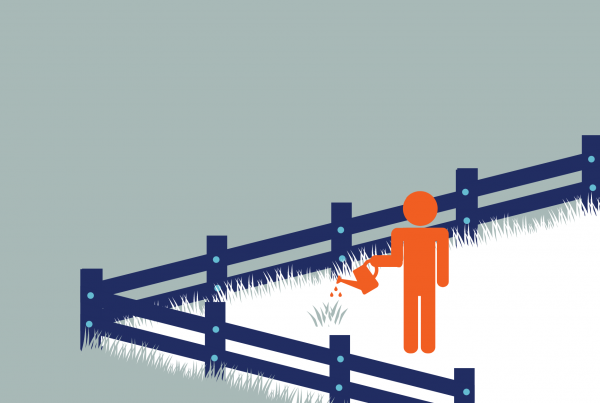 The margin is greener where you water it 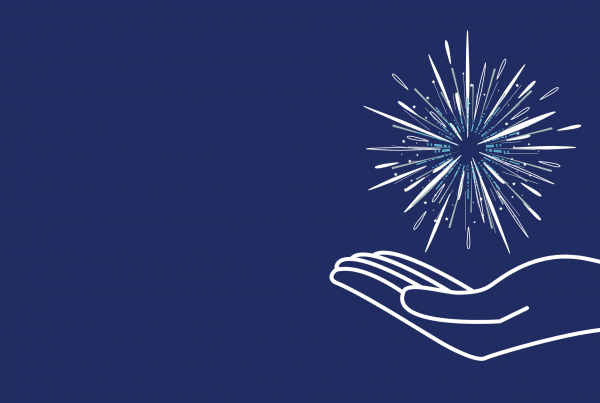 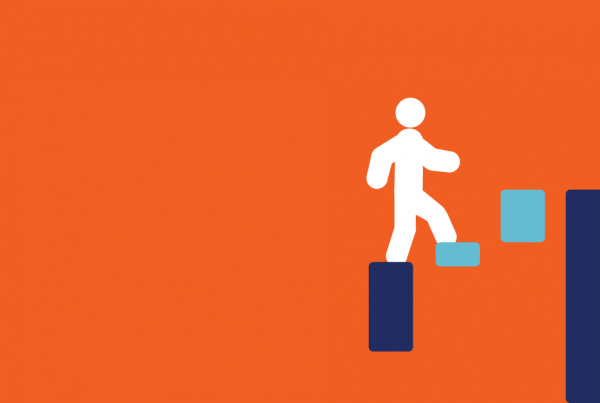 The Five Ws behind three simple digits: your margin

Close Menu
We use cookies on our website to give you the most relevant experience by remembering your preferences and repeat visits. By clicking “Accept”, you consent to the use of ALL the cookies.
Cookie settingsACCEPT
Manage consent

This website uses cookies to improve your experience while you navigate through the website. Out of these, the cookies that are categorized as necessary are stored on your browser as they are essential for the working of basic functionalities of the website. We also use third-party cookies that help us analyze and understand how you use this website. These cookies will be stored in your browser only with your consent. You also have the option to opt-out of these cookies. But opting out of some of these cookies may affect your browsing experience.
Necessary Always Enabled
Necessary cookies are absolutely essential for the website to function properly. These cookies ensure basic functionalities and security features of the website, anonymously.
Functional
Functional cookies help to perform certain functionalities like sharing the content of the website on social media platforms, collect feedbacks, and other third-party features.
Performance
Performance cookies are used to understand and analyze the key performance indexes of the website which helps in delivering a better user experience for the visitors.
Analytics
Analytical cookies are used to understand how visitors interact with the website. These cookies help provide information on metrics the number of visitors, bounce rate, traffic source, etc.
Advertisement
Advertisement cookies are used to provide visitors with relevant ads and marketing campaigns. These cookies track visitors across websites and collect information to provide customized ads.
Others
Other uncategorized cookies are those that are being analyzed and have not been classified into a category as yet.
SAVE & ACCEPT